This half term, 5MB are learning about fitness. They have participated in a fitness circuit where they had to try and get the best score they could in a variety of stations including star jumps, speed bounce, shuttle runs and balancing bench.

They have also participated in the Multi Stage Fitness Test (Beep Test). Miss Beaumont was so impressed with the children's scores. All pupils either matched or improved upon their score from their score in year 4! Amazing!

The children also participated in a 12 minute cooper run where they tried to get as many laps as they could and also a HIIT workout. They created their own HIIT workouts and were instructors to the class!

The children finished the unit by exploring different fitness components in relay races and participating in the fitness circuit again in which lots of them beat their original scores! This suggests that fitness levels have improved! 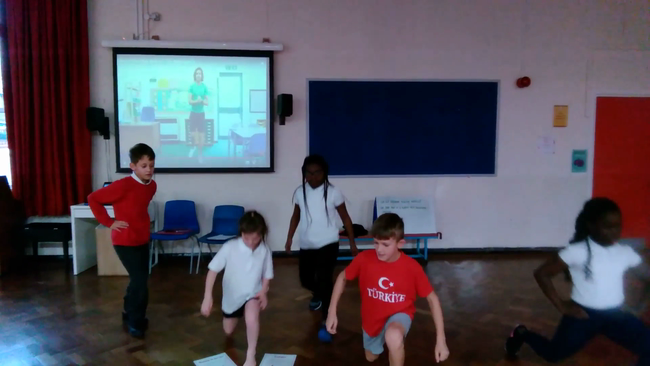 5RF have been working on various team games this half term. This has involved the class not only focusing upon the physical skills we need but also the social skills we need to be a good team player. The children have enjoyed playing dodgeball and benchball and learning the various rules and tactics involved in the game. They have looked at how they can show respect at the beginning, during and at the end of games through encouraging one another, positive communication and shaking hands as well as accepting the scores achieved by different teams! 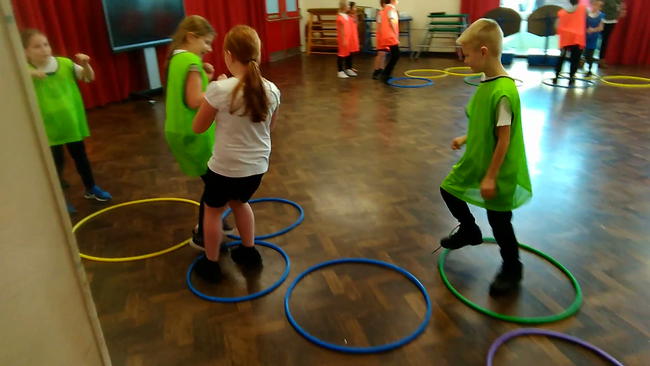