This half term, year 4 are studying the Shang Dynasty as part of ancient China. We started by discussing hierarchy. The children discovered artefacts and took on the role of the person who may have owned that item. The children then needed to decide who would be the most and least important by ordering themselves. We all decided that the king would be highest and peasant lowest. We were surprised to find out that astronomers were more important than farmers.

After we understood hierarchies we had a discussion about whether they exist and if money should decide it. There are some very interesting ideas. We split into 2 groups. One decided that everyone should have different amounts of money and the other decided all people should have the same amount. There were also some in the middle who agreed with both. The children stood up when they wanted to challenge someone else. We ended with a final statement from each group. 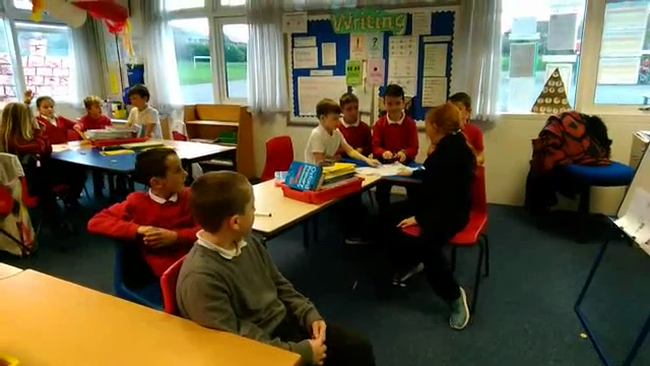 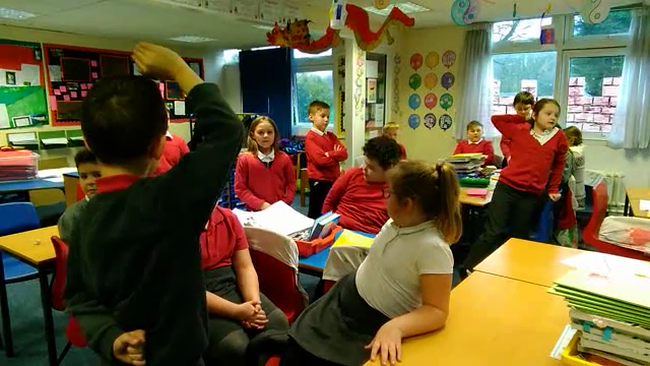 We have also been looking at hierarchies in 4EB. We all thought that a merchant would be higher than a farmer, but found that merchants were lower as they could be very dishonorable!

We talked lots about whether it would be fair to treat someone differently based on where they were in society. We decided that it wouldn't be very fair and we should treat everyone the same, but people higher up in society, like craftworkers, might have more money. We thought this as craftworkers might have more skills, and make more things to sell in order to get more money.