This week during Science the children have been investing and exploring the best way to make slime for the dinosaurs swamp. The children were predicting what they thought might happen when they mixed different ingredients together and how they might change. The children observed closely at the changes that occurred and they talked about the changes in state to the mixture. The children noticed that once we had added the cornflour to the mixture that varied between a solid and a liquid depending on how it was manipulated. Great observations and discussions year 1!

This week the children have taken part in science week. The children have loved carrying out lots of experiments and investigations in order to develop their scientific enquiry skills. The children loved learning how craters were formed, whether fireworks can be formed in a glass and whether we can stop sugar absorbing liquid. The children were predicting, observing, recording and evaluating throughout each experiment. Great team work!

The children have also been learning about the four different seasons. The children have been observing how the weather changes in these seasons and they have been thinking about what they know that is associated with each season. In small groups the children created large season ‘information’ posters and they presented their findings to the rest of the class. They thought about the weather of each season and how the day length varies. 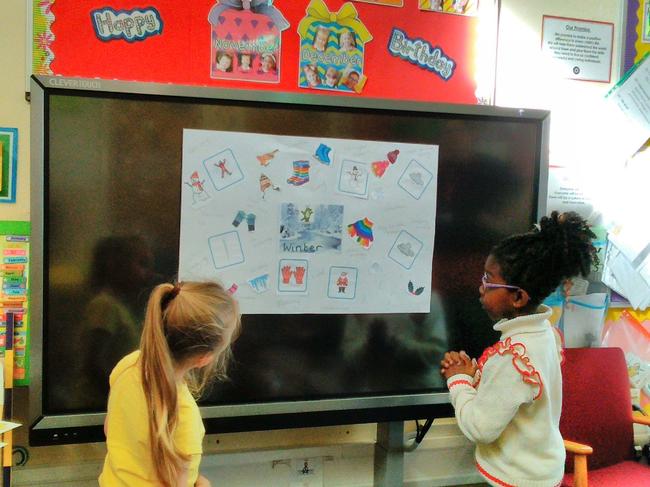 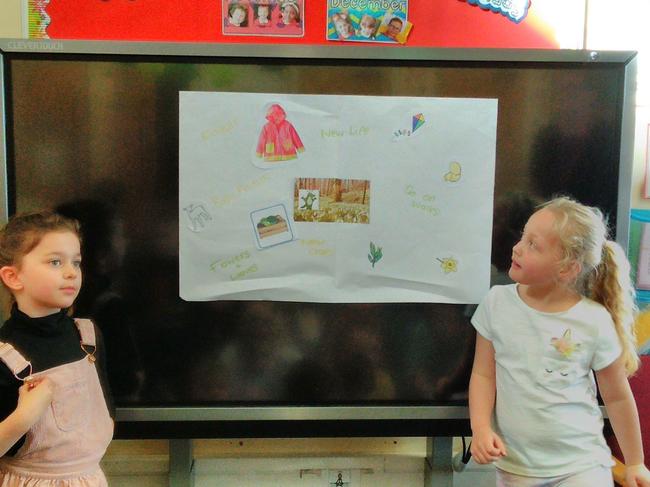