In PSHE, we've been learning about sex and relationship education. As part of these lessons, we studied a poem called 'I Luv Me Mudder' by Benjamin Zephaniah. The children then considered how it would feel to be a new parent and the roles and responsibilities this would entail. They then enjoyed writing their own poem inspired by Zephaniah.

I love my child 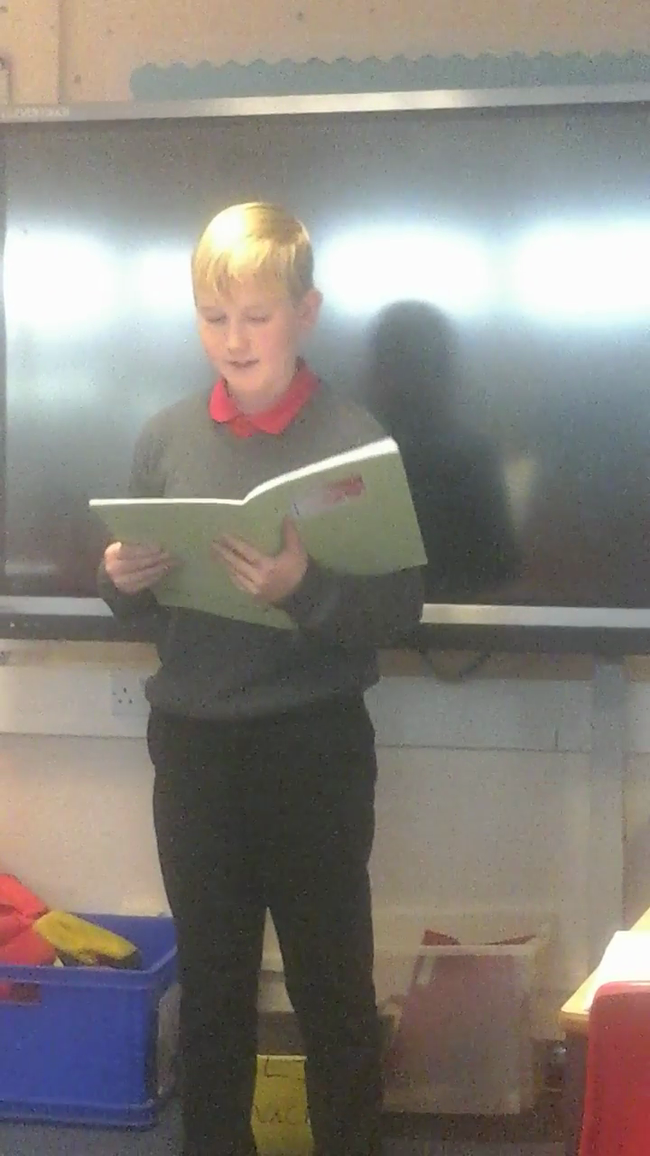 In writing, we wrote riddles about some of the main characters or items in Harry Potter. Everyone loved trying to think of rhymes and expanded noun phrases to describe their character without giving it away. Can you guess who they're about? 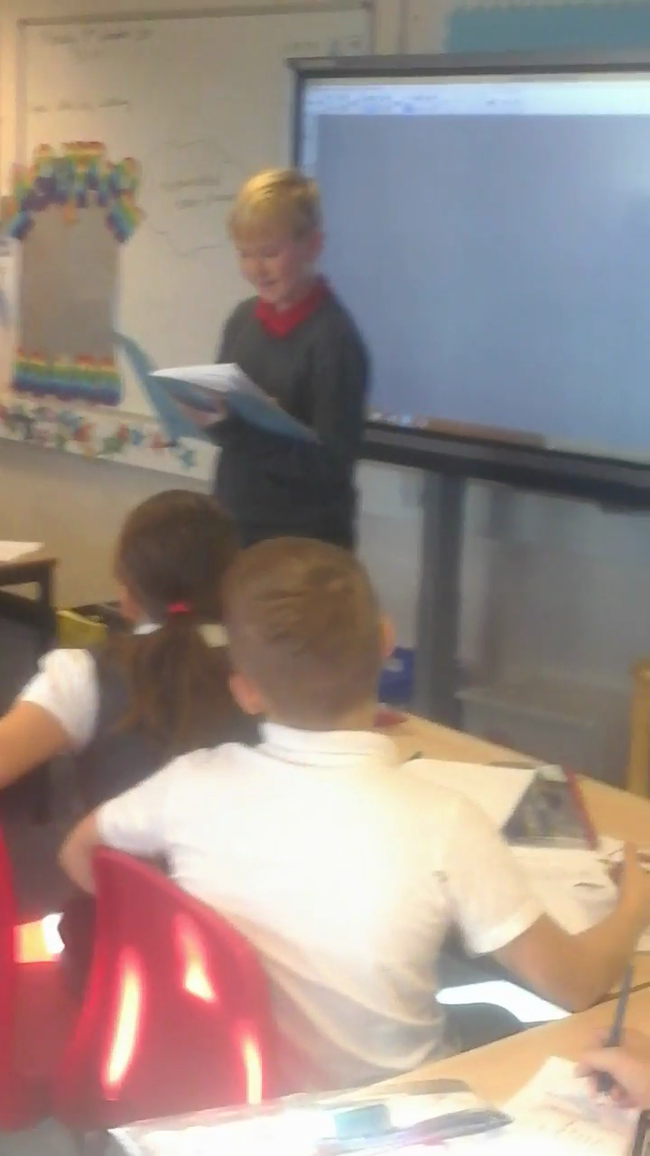 Can you guess who this riddle is about? 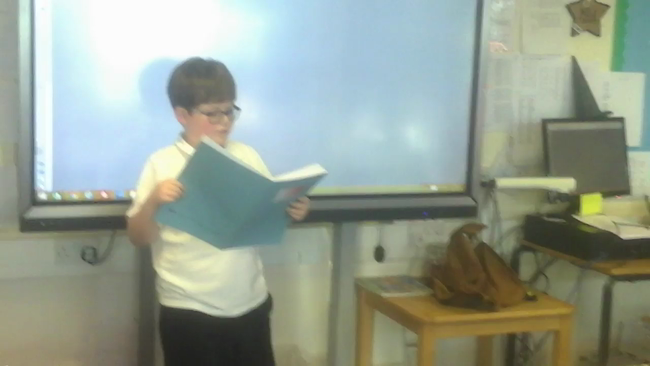 Can you guess who this is? Listen carefully to the clues!

The story begins with Harry's life before he finds out he's a wizard. Right at the start of the book, Dudley, his cousin, has a birthday. To celebrate this, Harry's Aunt Petunia, Uncle Vernon, Dudley, and his friend (Piers) all go on a trip to the zoo. Unfortunately for Dudley, he ends up trapped behind the glass whilst a snake escapes, all thanks to Harry's magic. The children loved creating freeze frames as Dudley. They wrote some brilliant diary entries in role as him too!

6LJ loved the opportunity to imagine they were Harry on his first visit to Diagon Alley. They enjoyed thinking about what they would purchase and considering how they could describe these things. After completing this imagineering, the children have written a letter in role as Harry to his parents (who are no longer alive) to share his excitement. The focus for this writing was to include a list with semi-colons.