This half term we are learning about…

The children will be:

You can help your child at home by:

Today we had our creative context day. The children spent the day off timetable and they took part in lots of creative activities to help make our classroom into an immersive dinosaur jungle.

We had so much Fun!

Today we received a letter from Professor Icarus Bly from the Natural History Museum and he sent us a real dinosaur egg to take care of. We made the egg a nest and we made sure that we cared for the egg throughout the week. We were so excited and cannot wait to meet Icarus next week!

This week we got a phone call from a very upset Mummy Duckbill Dinosaur who has had one of her eggs stolen. She sent us her storybook and asked us to investigate what had happened. We found out that another Dinosaur had stolen her egg and that it had been dropped in a T-Rex next. We wrote a letter to Mummy Duckbill and told her that her baby dinosaur needed rescuing as soon as possible.

Later in the week we thought about how Tyrannosaurus drip might have been feeling whilst he was living in the T-Rex nest. We used hot seating as a way to find out more information out about this character. The children found out that he hated living where he was as he felt like he didn't fit in and that he was always being bullied and left out. Have a read of our super diaries to find out more!

This week the children started to learn about when the dinosaurs roamed the earth. They plotted events on a human timeline on the playground to help them establish the context of how long ago different things happened in time. The children were amazed when they found out that the first dinosaurs lived around 3.45 billion year ago!

This week in Computing the children have been thinking about different modes of transport and how they travel to school. The children each shared their method of travel with the class and we collected the class data and recorded it on a diagram. We found out that walking to school was the most popular and getting the bus was the least popular. Super learning!

This week in PHSE the children discussed how different things that go into bodies can make people feel good or not so good. They looked at a variety of substances and thought about if they were harmful for our bodies or not. The children created a human outline to record safe things that can go inside a body and harmful things that must stay away from a body. They really enjoyed the class discussion!

Our half term homework project was to create our own dinosaur Habitat.

Look at some of the amazing work that we produced...

This week we were very lucky in year 1 as professor Icarus Bly has been into school to visit us. He came into our school and he introduced us to the 'cavemen' tribe.

When the children met Icarus! 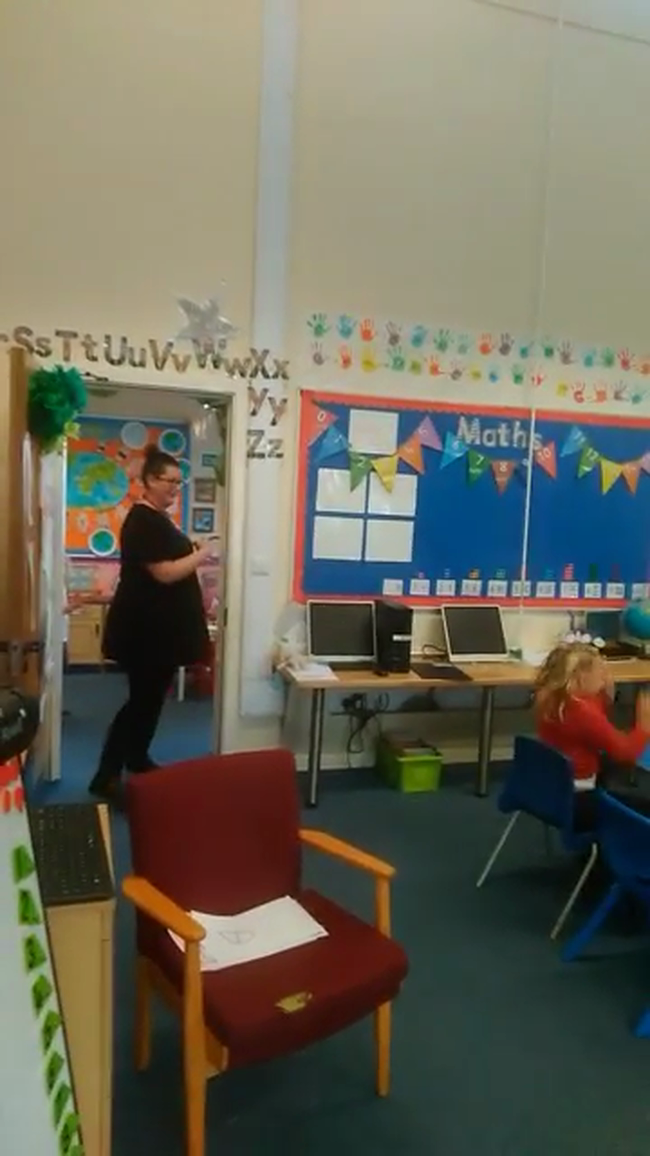 When the children met Icarus! 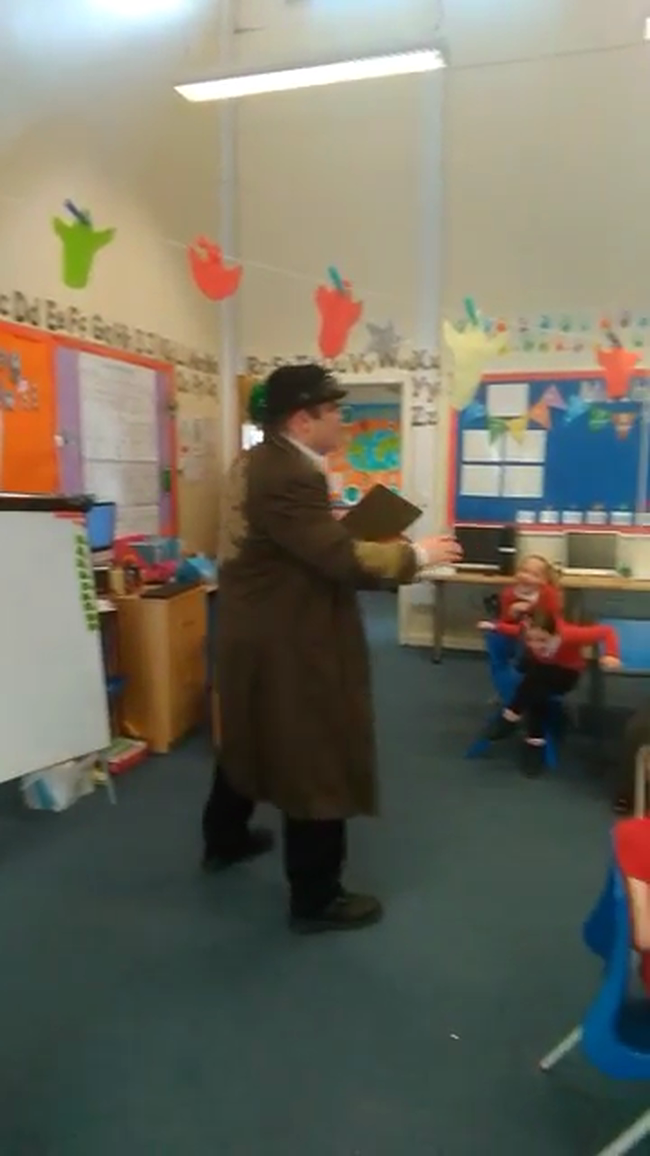 Once we entered the cave with Icarus we became members of the tribe. We loved learning about how the tribe survived and how their day differs to our now. We learnt about what the cavemen would have looked like, how they would have hunted their food and how they kept themselves safe and warm. We also learnt the story of when Narla and Gam first met their neighbours...THE DINOSAURSSSSSSS!!!!

The story of when the tribe first met the Dinosaurs!

The story of when the tribe first met the Dinosaurs! 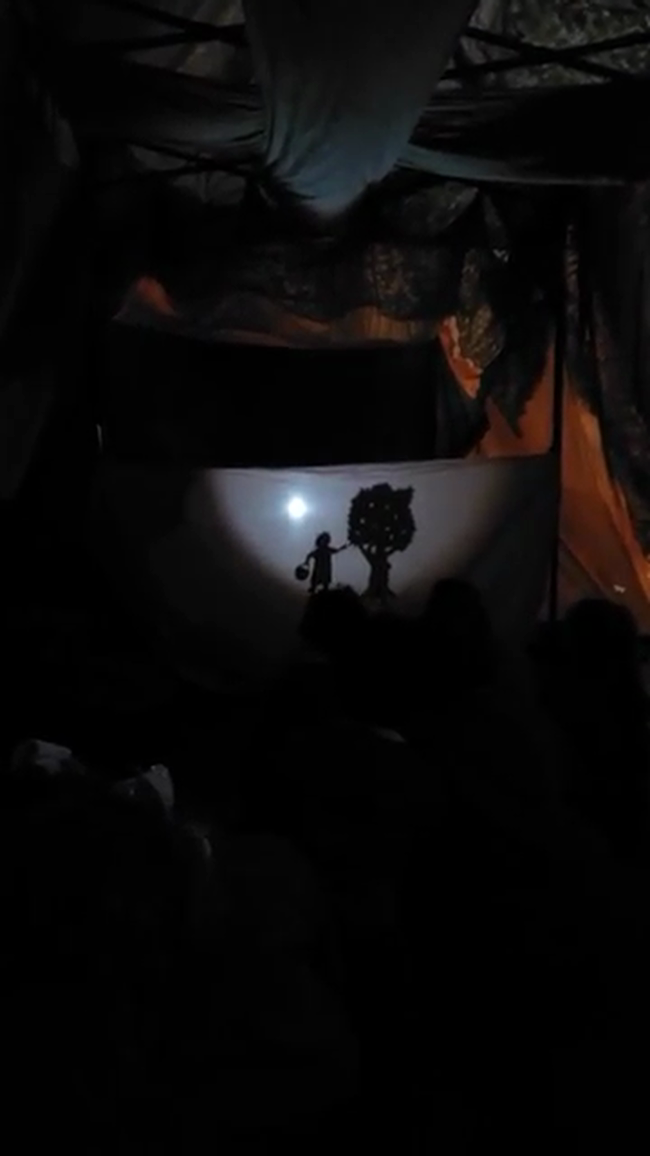 The children pretending to be the dinosaurs! 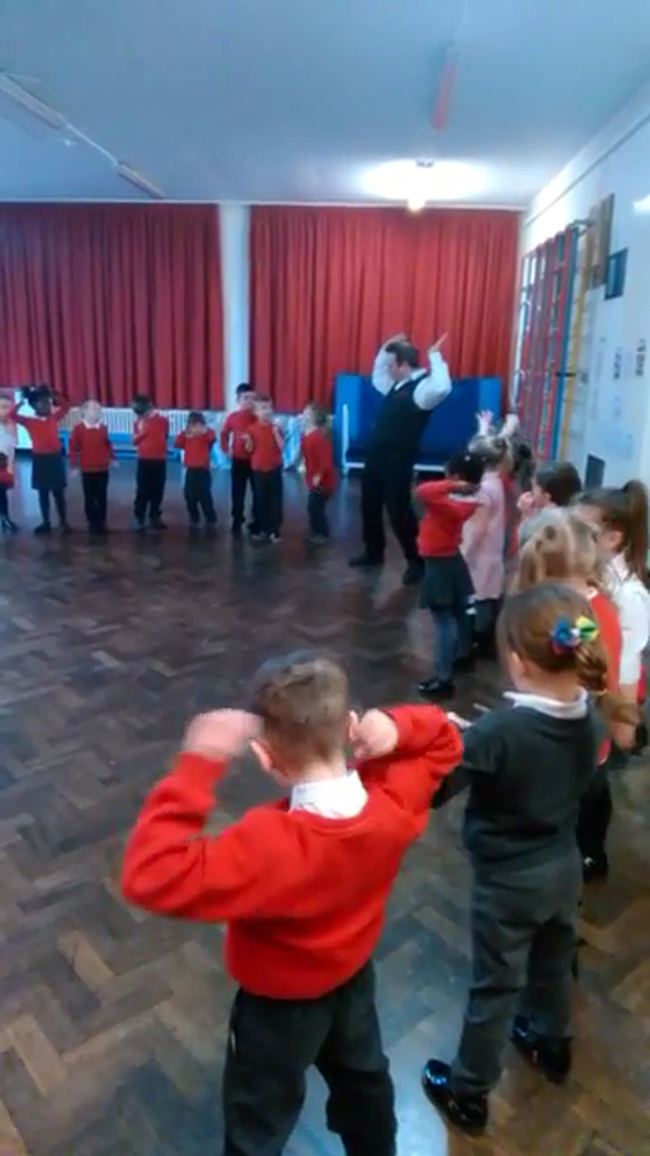 After our morning with Icarus we had to complete some tasks for him before he visits us again next week. Icarus wanted us to think about how we can live alongside the dinosaurs in peace. He asked us to write our ideas down into a plan. We came up with some great solutions!

We also wrote about our tribe and what the people were like who we lived with. We used lots of WOW words to describe the cavemen.

Finally, we put on our Imagineering hats and we pretended to become Narla or Gam. We wrote about the day when they first met the dinosaurs. We worked really hard to use the past tense and the personal pronoun 'I' in our writing.

This week the children have become archaeologists and they have been digging for fossils and interesting artefacts. The children learnt how fossils are formed overtime and they learnt what sorts of dinosaur fossils have been found around the world. The children also found lots of fun facts about fossils- like that without fossils we would have never had discovered that dinosaurs were alive. Great digging year 1!

Creating our own fossils...

Following on from their archaeological dig, the children extended their learning of how fossils are formed and how they are extracted from the ground. The children then went on the create their own replica fossils using plasticine and toy dinosaurs. Their final creations looked very realistic, well done!

This week in Computing the children have been collecting data from their peers about what their favourite fruit is. The children recorded this and then inputted their data into a pictogram on Purple Mash. The children had to select the correct number of fruit/ type of fruit to match the data and they checked this to ensure that it was correct. Well done!

This week in PHSE the children have been learning that substances can be absorbed through the skin and they have recognised that different things that people put on their bodies make them feel good or not so good. The children discussed and wrote about a time they put cream on their body. We talked about why and how it made them feel. Super!

This week in RE the children have been learning about the Easter story and how this effected Jesus and his followers. The children then thought as Christians how they would have felt if Jesus came to visit them. They were encouraged to think of some ‘wow’ words to describe this. The children then wrote their words/ feelings onto their own palm leaf. Great work!

This week the children have taken part in science week. The children have loved carrying out lots of experiments and investigations in order to develop their scientific enquiry skills. The children loved learning how craters were formed, whether fireworks can be formed in a glass and whether we can stop sugar absorbing liquid. The children were predicting, observing, recording and evaluating throughout each experiment. Great team work!

The children have also been learning about the four different seasons. The children have been observing how the weather changes in these seasons and they have been thinking about what they know that is associated with each season. In small groups the children created large season ‘information’ posters and they presented their findings to the rest of the class. They thought about the weather of each season and how the day length varies.

T-REX on the Loose!

This week Icarus rang us to inform us that some dinosaur eggs have hatched and escaped from the museum. He sent us some CCTV footage of the dinosaur and we found out that it had been wandering around our classroom, causing trouble during the night. Icarus needed the children's help to write a non-chronological report about this dinosaur so that we could warn the local residents and provide them with lots of information about this animal in order to keep themselves safe. Great writing year 1!

This week the children in Year 1 were very lucky and met JAM the T-Rex. They spent all day learning historical/ scientific facts about Jam and they even became film directors when making their own green screen movies. 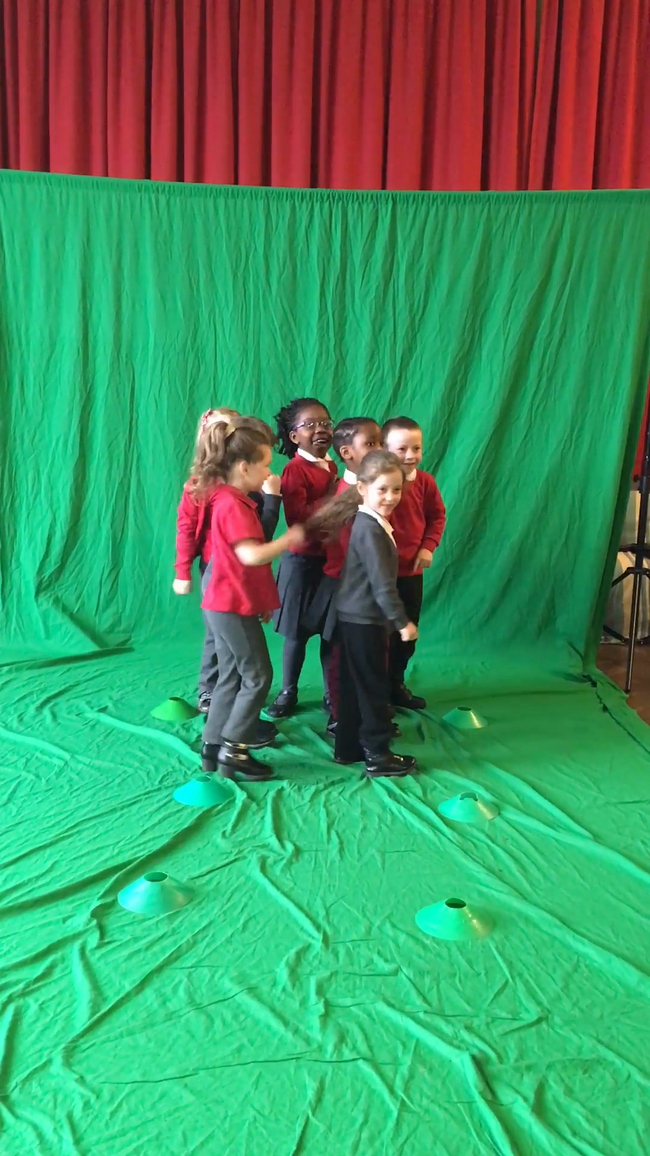 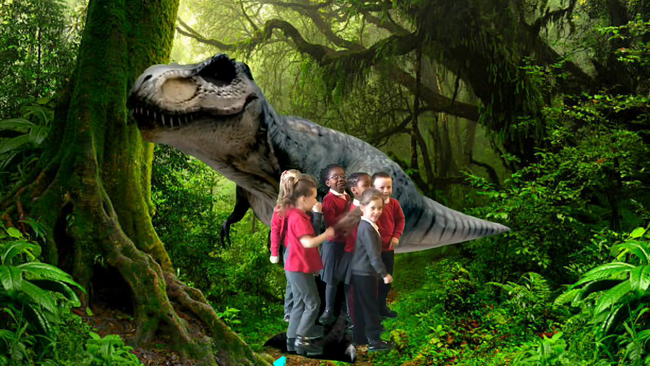 Over the last few weeks the children have begun learning about coal mines and the people who worked down them. To kick off our learning we visited the National Coal Mining Museum. The children spent the day learning lots about coal mining and how it has developed throughout history. The children got chance to go underground to visit a real coal mine and they learnt about the different job roles that people would have carried out down there. They had to remember to keep their hard hats and their torches on to keep themselves safe. It was very dark! The children were shocked to find out that children as young as 5 would have been made to work in the mines for 10 hours a day back in Victorian times.

The children also got to visit the pit ponies and the miners shower/ locker room. It was interesting to see what the contents on a miners locker would look like depending on the job they had. Some of them were very dirty! We also got to see the the medical room and we learnt that this was a very important room due to the amount of accidents and deaths that would occur when working down the mines.

We had such a super day and we couldn't wait to write about it when we got back to school!