How to Make Cherry Pie

This half term, we are going to be travelling North America! We are reading a book about a little girl who travels America finding the ingredients for cherry pie!

On our first day back, we boarded a plane and flew over to New York. We learnt that the best way to get around is by taxi, so we made our own taxis. We looked at the landmarks of New York, like the Empire State Building and the Statue of Liberty.

We made our own flags, cheerleading poms poms, and designed our own American Football uniforms!

We looked at a book called Snow White in New York. 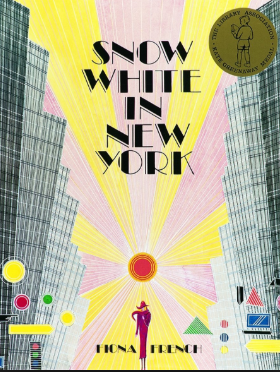 In the story, an evil dame sends someone to kill Snow White due to jealousy. The dame came and spoke to our class and denied ever knowing about this plot, but 4EB were too smart for her and they knew she was lying!

After Snow White has escaped from the dame's evil plan, she ends up in a jazz club. The jazz men ask her sing while she stays there. We imagined how Snow White would be feeling and wrote some brilliant diary entries!

This week, we thought about what a street in New York might sound like. We thought about the water, the trees, nature, people and the traffic. We used our voices and classroom equipment to try recreate the sounds of New York. This helped us to write some amazing setting descriptions. 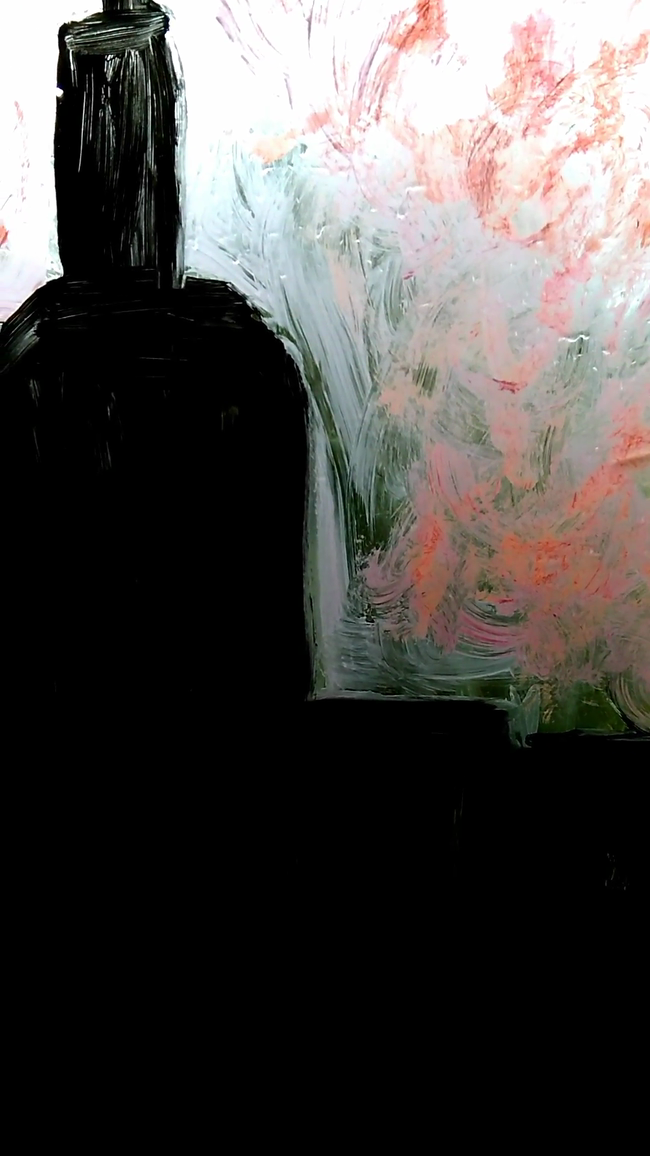 This is our New York soundscape and a video of our windows which are painted like New York!
On World Book Day, we created our own stories about how potato characters in New York. We thought about what landmarks would be there and what kind of activities our characters could get up to while visiting the Big Apple! Some of the class used paper, some used computers and some used their potatoes to act out the story.

We looked at New York in more detail and found out lots of facts about America, and compared them to the UK. We used our map skills and orienteering to find all the maps and then we sorted them out into facts about the UK and facts about the USA!

We've been using our DT and science skills to create some yellow taxis with circuits in! Hopefully wellw get them moving soon now that we've created the cars.

After our New York trip, we received a letter from Madison (the little girl making the cherry pie). She said she was thinking about going to Hawaii but needed our advice. We imagined what it would be like to be in Hawaii and wrote some lovely setting descriptions.

We then imagined that we were baby sea turtles! We acted out our journey from hatching from our eggs and journeying down towards the sea. We then used this to write a shape poem in the shape of a baby turtle. 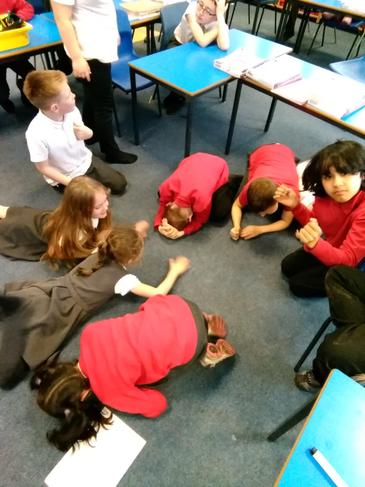 Oh no! This week, we received an email from Madison telling us that she's been in a skiing accident in Alaska! We thought about what we would do in a situation if we saw someone get hurt and we acted out different scenarios. Then we wrote a report tongue hospital explaining how we looked after Madison.
Top