TALES AROUND THE TABLE

This half term we are learning about the Anglo Saxons as well as reading myths about King Arthur. The children will get the opportunity to explore the different characters from a range of myths set in the Anglo- Saxon era. We will learn about where the Anglo-Saxons came from and why they chose to settle in England.

In History we are learning about the Anglo- Saxons. We have looked at a map of the UK and located where they settled during their era. We have also studied their settlements and produced detailed drawings of a typical Anglo-Saxon village. Finally, we have found about some the key events that happened during this time period and created timelines.

We have produced some fantastic writing this half term! We have covered a range of genres and we have been enjoying reading The Tales of King Arthur to inspire our writing. We have designed swords for King Arthur and made adverts to sell them. We have written a diary entry in the role of a knight in training, we have also written newspaper articles about the appearance of the sword in the stone.

In Science, we have been exploring electrical circuits. We have been finding out how the number of cells, buzzers and bulbs in a circuit impacts on the brightness of the bulb or the volume of the buzzer. We found that if there was only one buzzer or light bulb but more than one cell in the circuit then volume of the buzzer was louder and the brightness of the bulb was brighter. Some of us even put too much power into the circuit which meant that the light bulb blew up. 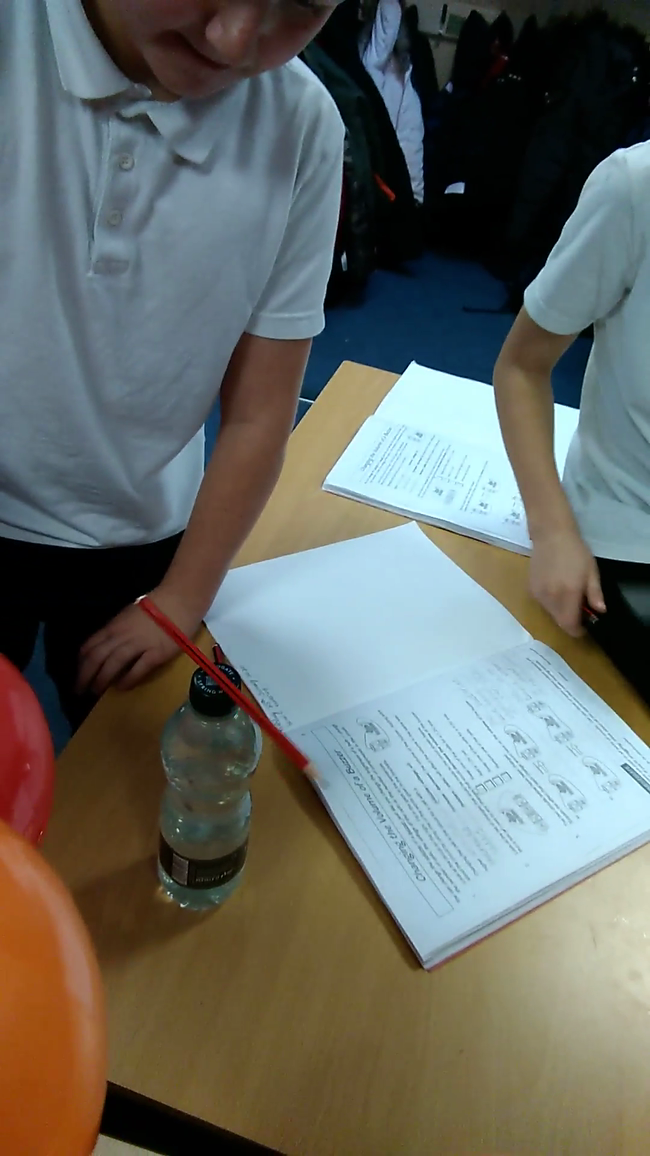 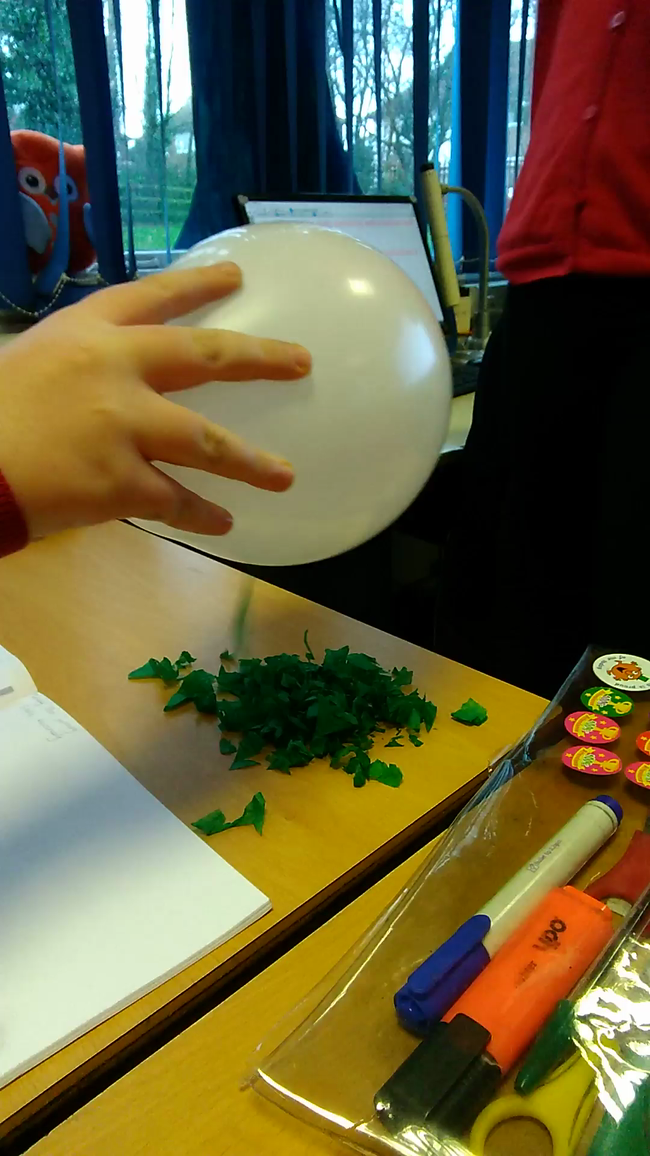