This half term we are learning all about the Shang Dynasty! Our learning adventure will take us back in time to Ancient China, to learn all about how it was ruled in the past.

We had a wonderful first day back, starting to learn about the Shang Dynasty and important parts of Chinese culture. We looked at the flag, the yin yang symbol, Chinese lanterns, dragons, and even had a go at writing our names in Chinese!

Our classroom is looking absolutely amazing after our creativity!

We've learnt that during the Shang Dynasty, their was a hierarchy in society. We had a go at putting ourselves in order based on which jobs we were given. We had some wonderful discussions about whether it was fair or not, and if people should be treated differently based on where they were in society. 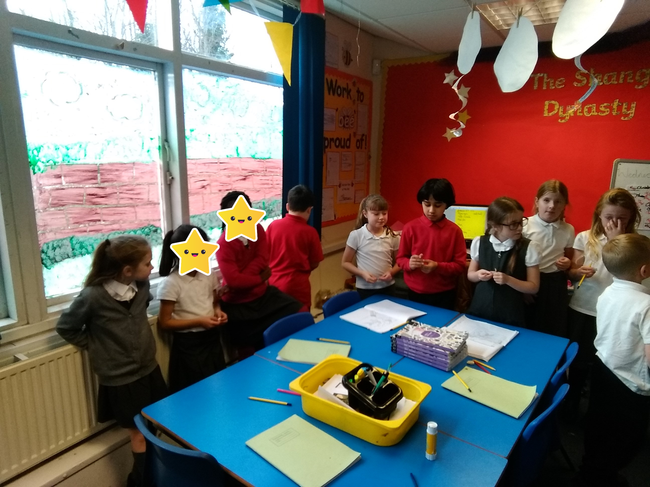 We've read a story about the first king of the Shang Dynasty, who was called King Tang. In the story, we learnt that there was a drought and lots of people couldn't grow their crops and became poor. They were so poor they had to sell their children!

We know that water is something very important, and so we've started to look at the water cycle. We had a go and pretending to be the sea, and we got warmed up by the sun and evaporated. As we rose higher, we got colder and condensed into a cloud. The wind blew us over the land, and we started to fall from the cloud as rain!

Once the rain was back in the sea, the sun heated the sea up again and they cycle carried on!

We've been learning that in the Shang Dynasty, there was a risk of flooding. We have worked together to design and make some irrigation systems and testing them to see if we can stop them flooding. 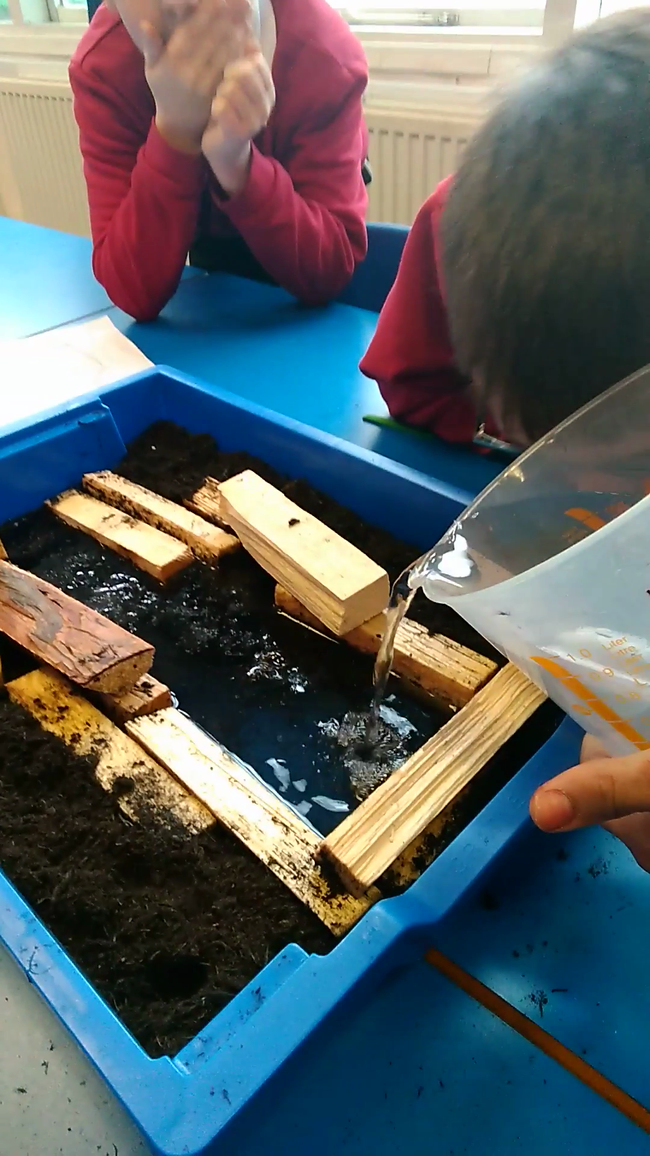 We took part in a chinese market!

We traded silk, jade and bronze. 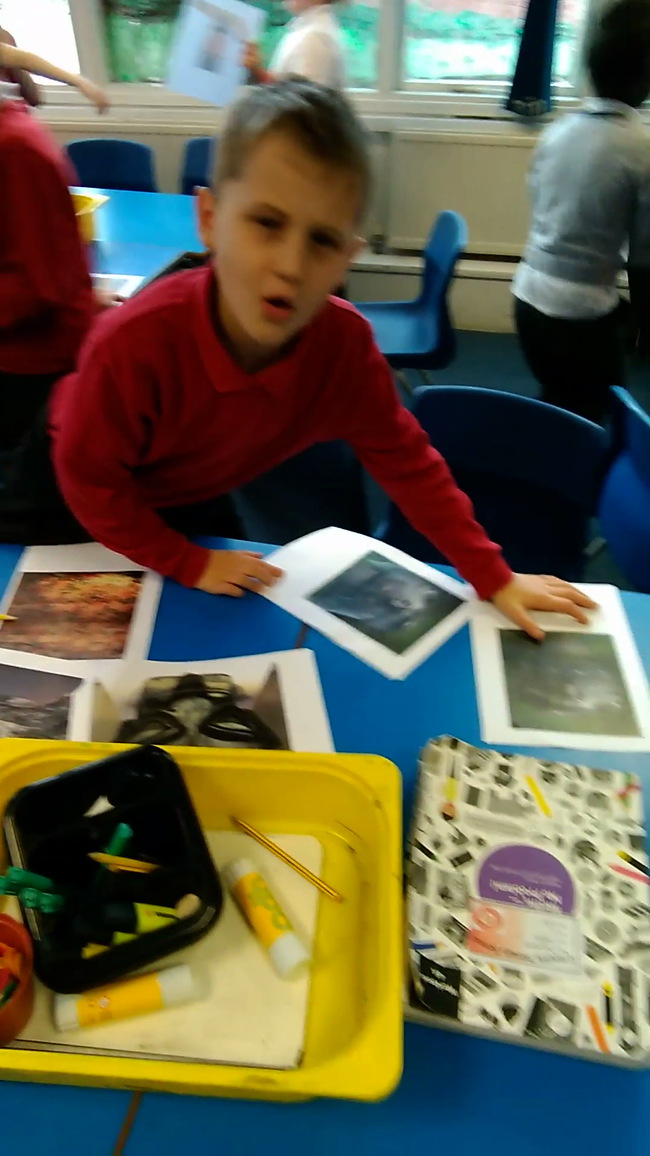 We had a very important letter from King Tang Shang from the Shang Dynasty!

He heard that we had taken part in a Chinese market, and that there had been a theif! He wanted us to write a letter back to him describing the thief so that he could catch him. We produced some brilliant letters!

Someone left a mysterious tomb in our classroom. It came with a letter that said it was from a museum, and that they needed help to work out who the tomb belonged to.

4EB used their brilliant history skills to work out that it must have been someone rich, and someone in the military!

We used our research to write some informative fact files about Fu Hao.

This week, we have been looking at expanded noun phrases. We had some examples and we put them in order of which ones are the best and why. The class had some amazing discussions about word choices and sentence structure! 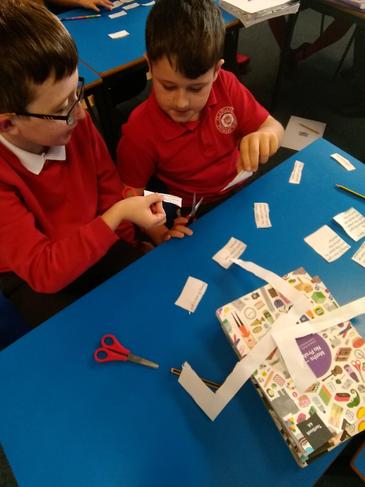 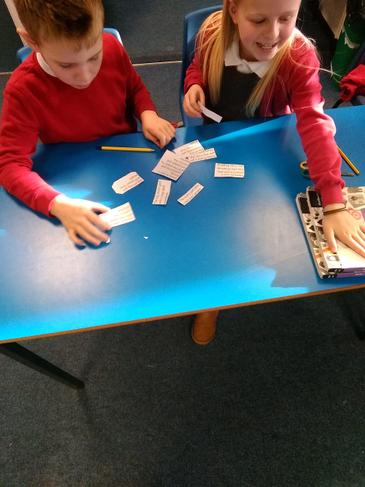 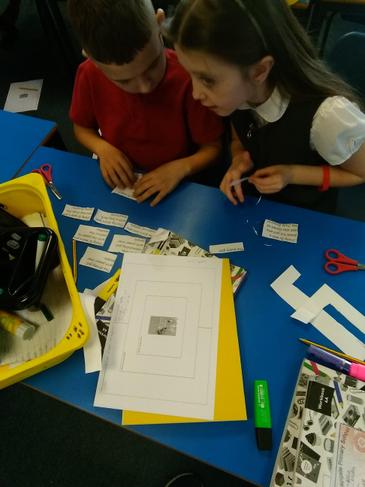 We have been learning about religion in China. We have looked at the Gods of the Shang Dynasty, and had some wonderful discussions about what kind of person might worship these gods.

We then used our imagination to create our own gods! We wrote some biographies about our gods; their childhoods, their powers, and why they are important!