We started our creative day listening to the start of the play. We were introduced to the key figures of the text without knowing what fate became of them all. We decided to recreate large images of each character, made our own daggers to hang from the ceiling and turned our own portraits into hideous witches.

Mr Robins also asked us to create a 'walking forest' display. We didn't know why at this stage but went along with it and had fun drawing trees that had legs. It was very odd!

A Descriptive Setting
Once we had read some more of the play, we began to understand the role of the three witches. We realised that Shakespeare didn't really tell us about where they came from so we decided to use our imaginations and create our own lairs. We initially drew these and then, using expanded noun phrases, prepositions and fronted adverbials, wrote our descriptions.
Witch Descriptions
We also wanted to write about the three witches themselves so we used our portraits from the creative day to write the most repulsive descriptions we could. Below is the display where we added our completed work. We didn't want to zoom in too much on our descriptions, just incase they scared you too much.
The Night of King Duncan's Fate

So we could do some role play and hot seating, we decided to focus on the night Macbeth kills his friend, King Duncan. We split into small groups and spent time acting out the evening's events, focussing on what Macbeth and Lady Macbeth said and did. We discussed the role of Lady Macbeth and whether we blamed her for the events  - and subsequent events throughout the text.

Once we had spent time in our groups, some of us chose to retell the events of the night in role as Macbeth. 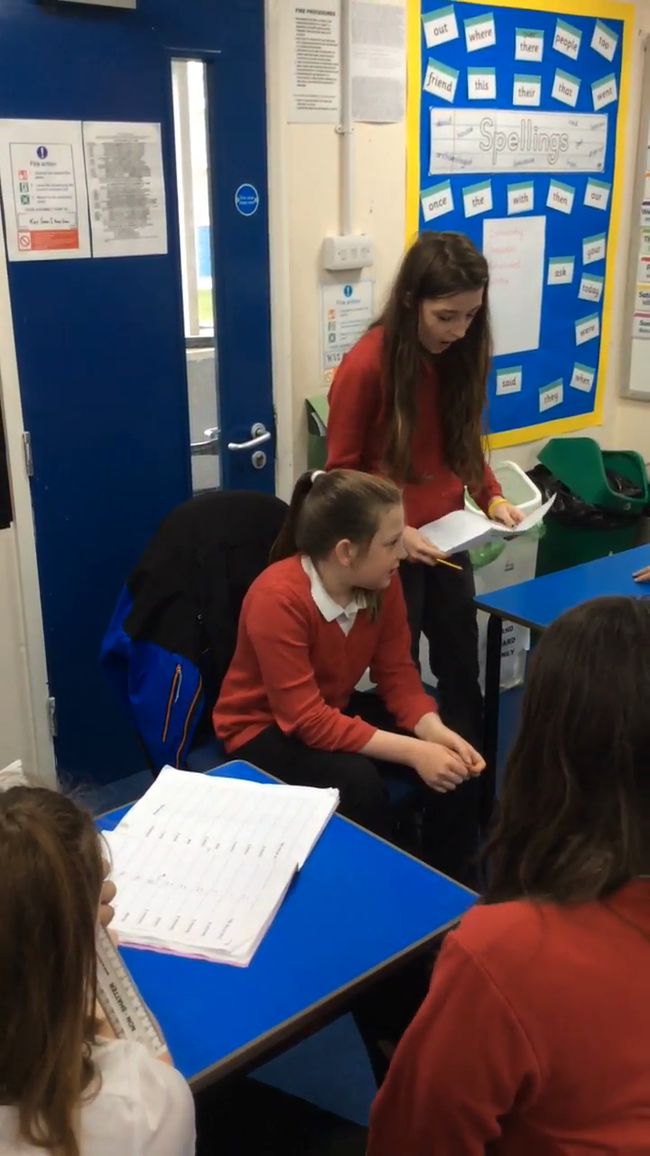 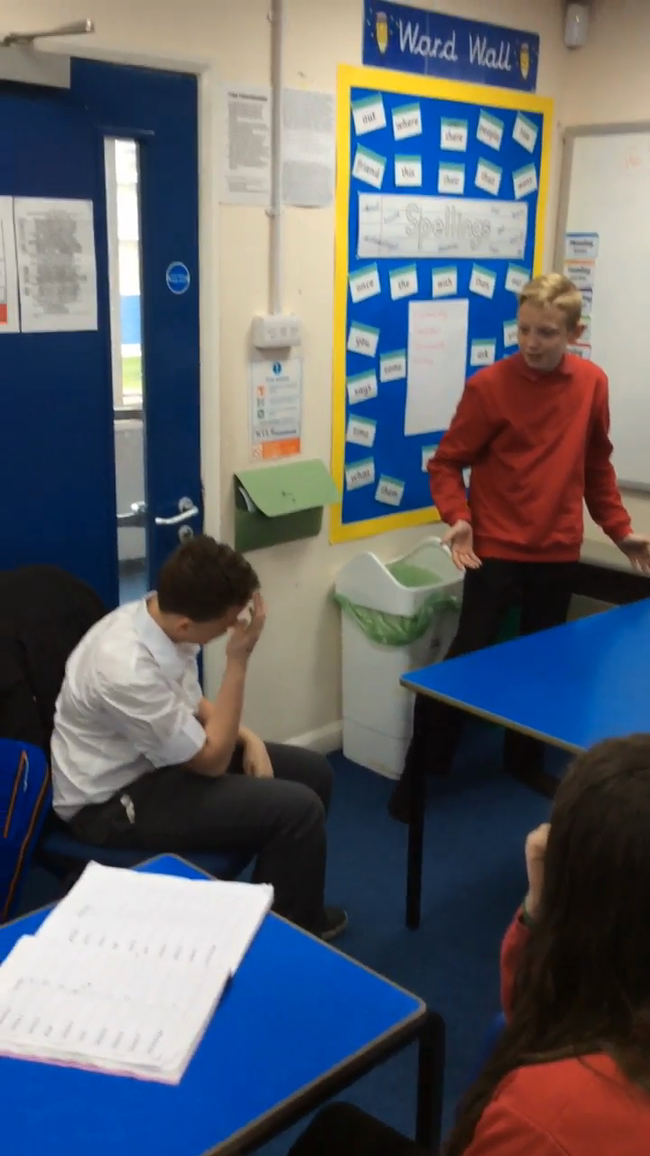 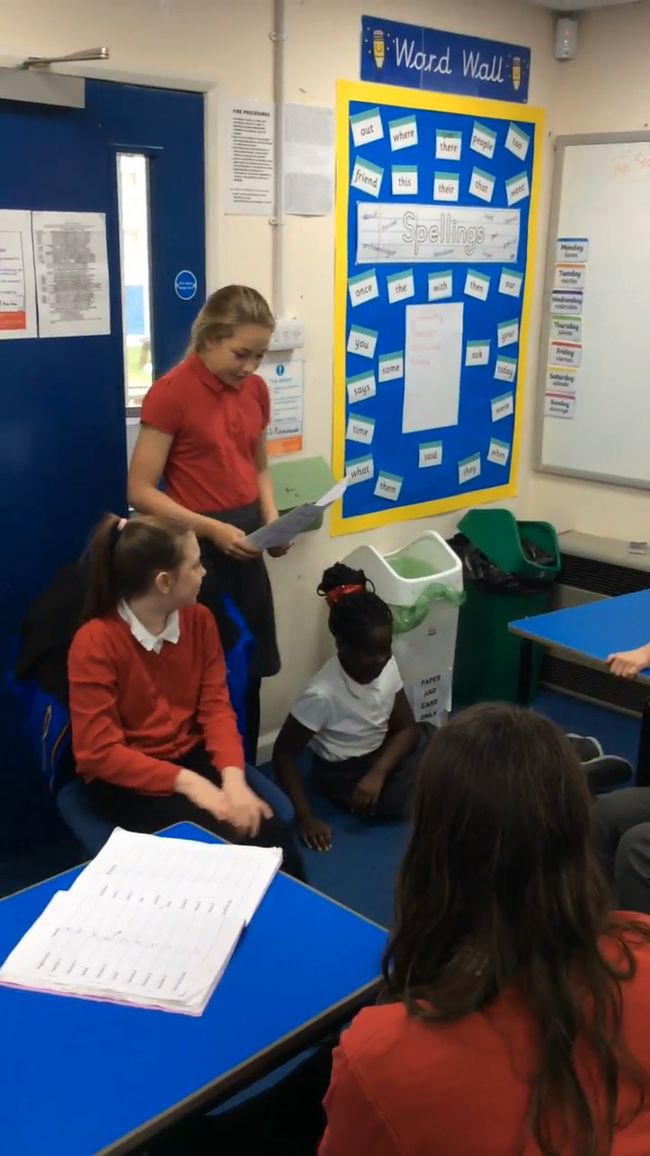 Macbeth 1st Person Recounts
Following our role playing and hot seating, we wrote up our 1st person recounts (some of us called these diary entries) and tried to add the immense emotion and turmoil that Macbeth must have been going through. It was quite funny because as we sat there writing, we would occasionally hear someone shouting out as they tried to write down what they were going through.
Top
Cookie information
Cookie Notice