On Wednesday 11th December, lots of year 6 children woke up super early and headed off on our residential trip to London. We arrived after a long coach journey to our hotel, where the Queen of Malaysia was visiting. The car park was packed with expensive cars and homeland security, and we had to wait on the coach to be taken in secretly to put our luggage away. Everyone thought it was highly amusing. Later, we drove into central London, where we then walked around, observing some of the most famous buildings and monuments, such as The London Eye, The Houses of Parliament, Leicester Square and Downing Street. Despite a bit of rain, everyone enjoyed the walk and the chance to do a spot of shopping in Leicester Square. Afterwards, we all went to Pizza Hut, which was delicious.

When we'd finished our pizza, we were lucky enough to watch Mary Poppins in the West End. We all thought it was brilliant: the dance routines were impressive, the singing was great and the stage sets were unbelievable! Lots of us thought it was better than either of the films.

On Thursday, we visited Harry Potter World in Watford. Everybody enjoyed watching the introductory video and seeing the props and sets that were really used in the films. The children especially loved walking through the Dark Forest and lifting a broomstick with their magical powers. Overall, it was a brilliant trip and all the children were superbly behaved. 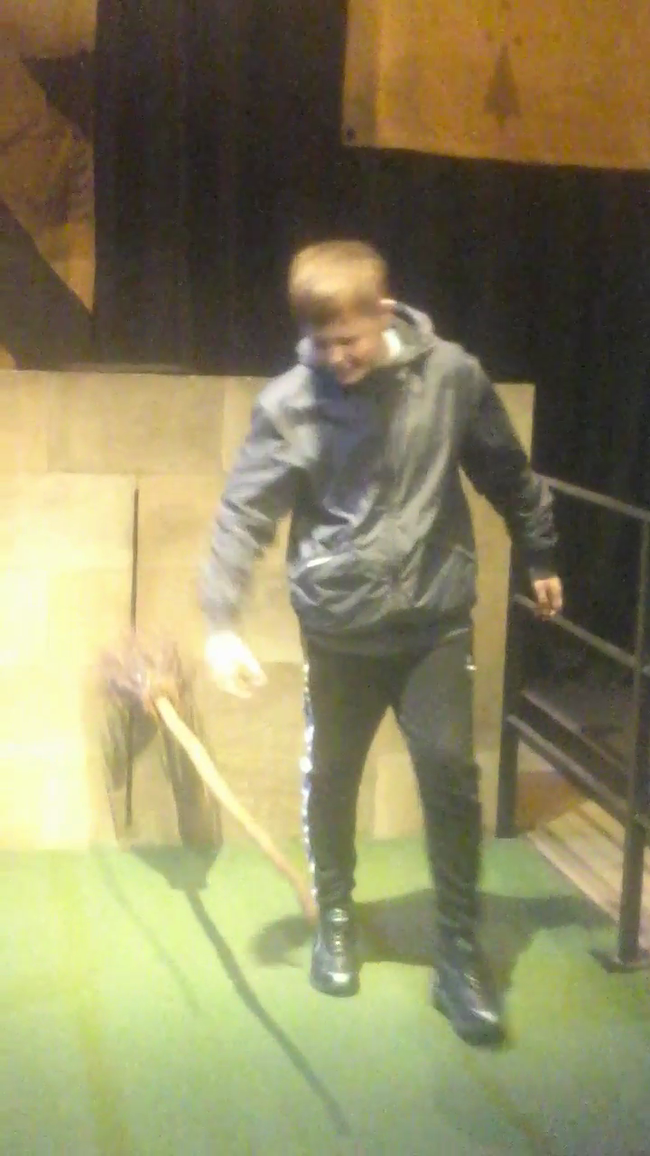 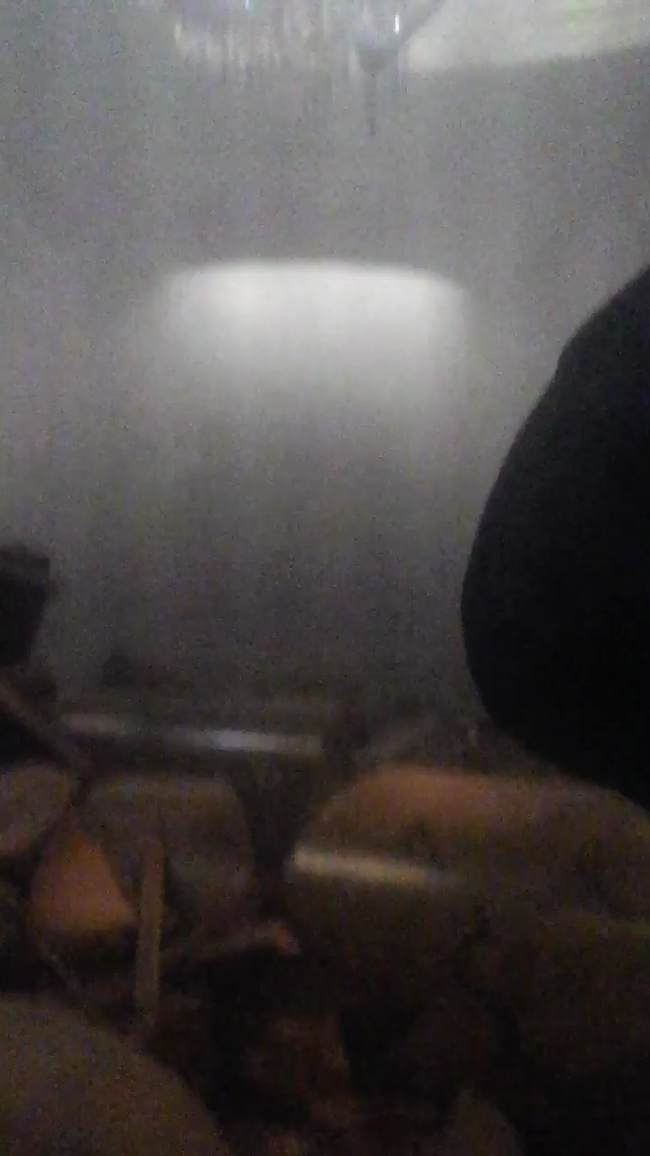