This half term we will be learning all about Ancient Greece. We will be looking at the Olympics, Greek architecture, different Greek myths and the geography of Greece. We will be completing lots of exciting activities and at the end we will be having our own Greek day! Keep posted on our page to see what we have been getting up to!

On our first day back we got together as a class and discussed what will help our learning. We made our own Olympic medals, mythical beasts, Greek flags, Greek vases and ourselves as Olympic athletes. We also painted big mythical monsters and painted our windows to make us think we are at the beach!

Theseus and the Minotaur

As a class we read our first myth – Theseus and the Minotaur. The children absolutely loved the story and thought that Theseus was very brave but very mean to poor Ariadne. For us to understand the myth we decided to act it out. The children were extremely good at showing me freeze frames of the story. From this, the children wrote a fantastic crime report about how the Minotaur was killed!

The Olympics then and now

The children decided to go back in time to Athens! We got on the plane and flew 5 hours to get to the capital! The ride was exciting but there was a lot of turbulence. The children decided to explore Athens when we got there. We went to the Parthenon, the beach, the theatre and even had an ice cream! The children then wrote a fantastic setting description about what we saw whilst we were there.

Travelling back to Ancient Greece

The children learnt all about modern Greece but then decided we needed to compare it to Ancient Greece. The children went around the room and wrote adjectives on the pictures of Ancient Greece. We made sure we understood that there was a big difference between then and now. Even though some of the buildings are still there now, they would have been a lot different when they were originally built.

Perseus and the gorgon’s head

As a class we read the next myth, Perseus and the gorgon’s head. The children really enjoyed this story! First of all we wrote a wanted poster to try and find Medusa so that no one else would turn to stone. The children then created and drew their own weapon that they would use to kill Medusa. The Children then wrote a persuasive advert about the weapon to try and sell to others.

The children have been looking at the gods and goddesses in ancient Greece. The children researched what each was a god/goddess of and then wrote about them in the form of top trumps. The children then played top trumps deciding on who was more important than the other.

As a class we looked at the food that they would have eaten in Ancient Greece. We spoke about the fact that they didn’t believe in eating meat. We had a big discussion about why a lot of things we ate had to be grown. Also we spoke about why we would be eating fish because we were so close to water. The children really enjoyed this lesson and some of them even tried food they had never tried before! I was so impressed. Take a look below. 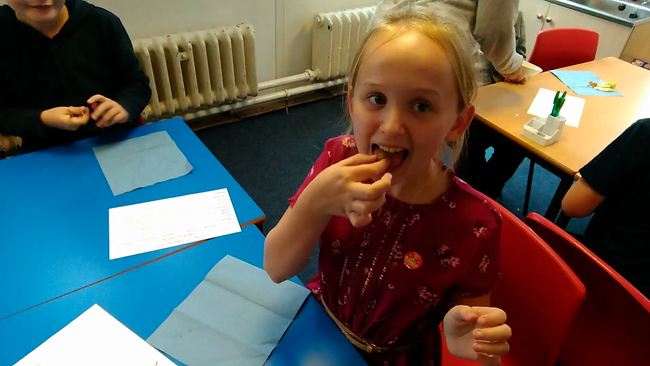 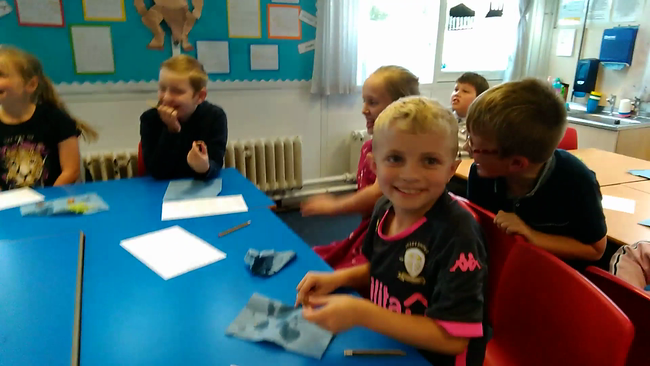 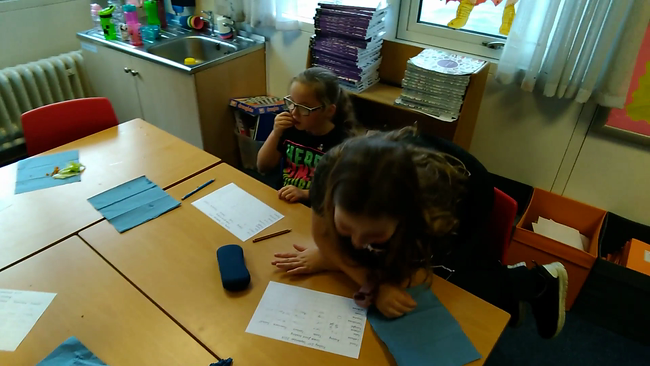