This half term, we're learning all about mountains! Here you can find all the amazing work we do this half term.

If you would like to look at the science we do this half term, you can find it on the wider curriculum page! 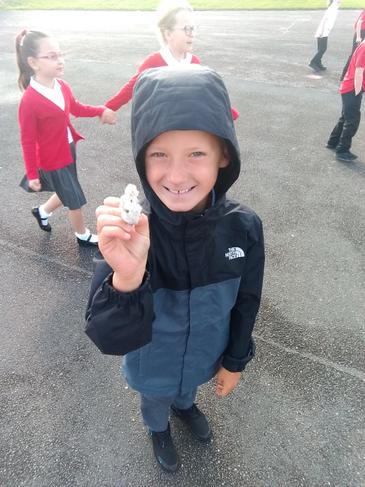 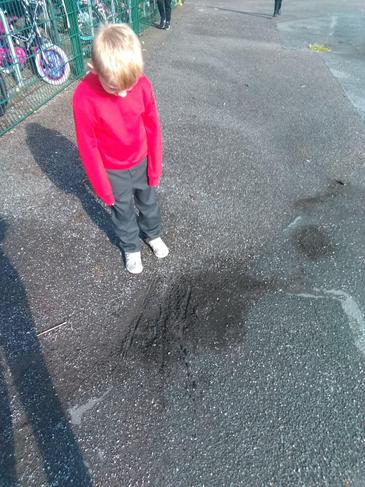 We've been learning about the Seven Summits! We researched the different mountains using the laptops. Then, we went outside and drew the continents on the playground using chalk. We used atlases to locate the mountains and mark them on our maps! 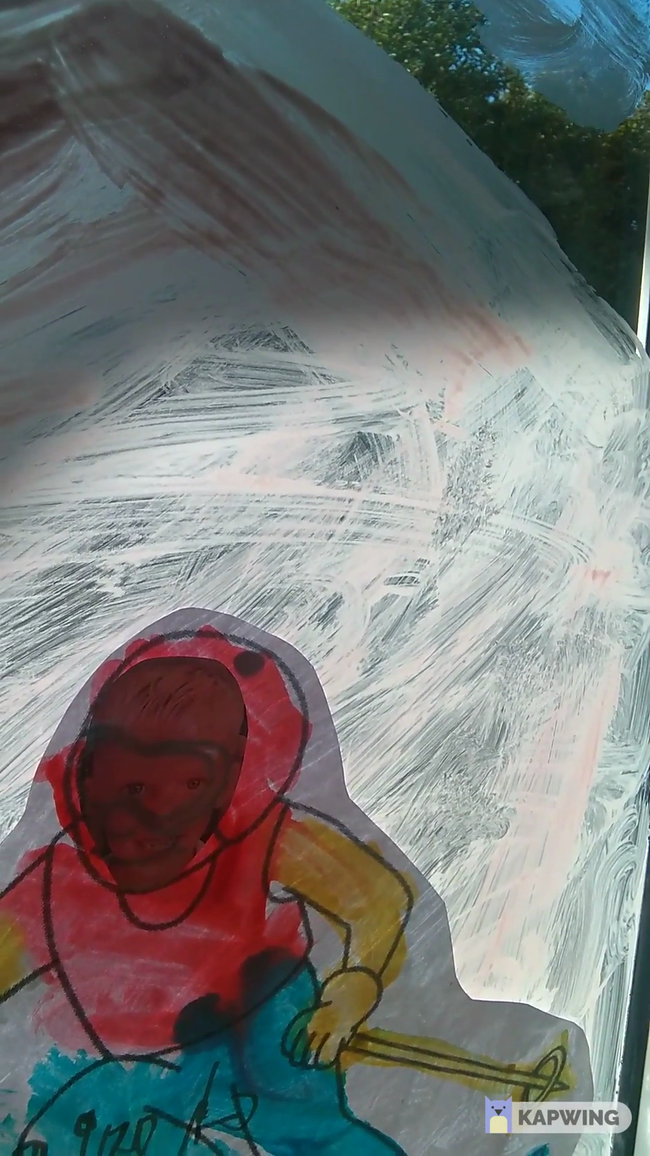 We were absolute superstars in writing today! In our story, The Abominables, a young boy must decide whether to help a group of yetis travel from the Himalayas over to England. We looked at both sides of the argument and created a conscience alley to help Con (the boy) decide. 3EB came up with some amazing arguments on both sides!
We have been looking at mountain rescue and mountain safety! We roleplayed some scenarios that may happen to people on mountains and what mountain rescue would do!

We've done some lovely artwork in 3EB this week. We had half a mountain landscape and we had to draw the other half.

We began to look at climate and weather and the difference between them. We know that climate is the average temperate of a place and that weather is daily conditions. We compared the climates on Mount Everest, which is very cold, and Kilimanjaro, which is very hot.

We then worked in pairs to come up with our own weather forecast for the places! We learnt that even though the climates are different, there was going to be snow on both mountains during the week!

We looked at play scripts this week in year 3. We first looked at the features of play scripts which were around the room and thought about the definitions. 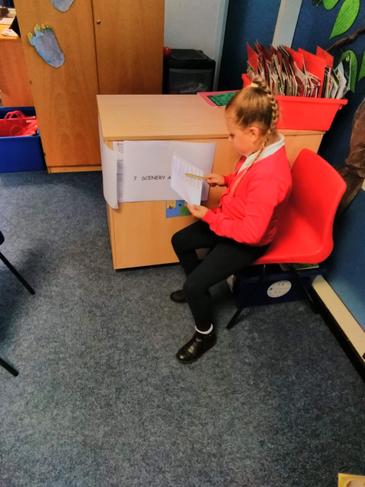 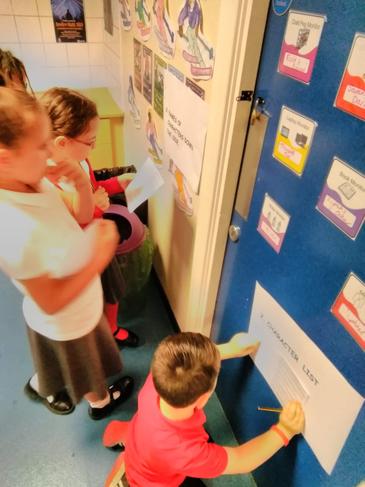 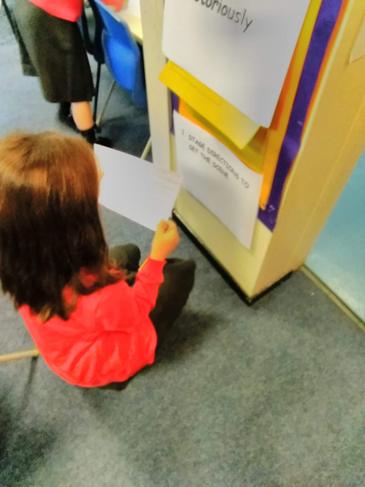 Once we were confident with features of play script, we acted out a scene from our story where the yetis arrive at a house in England, but secretly the house has been taken over by hunters!

We then used our role plays to write our own scripts!